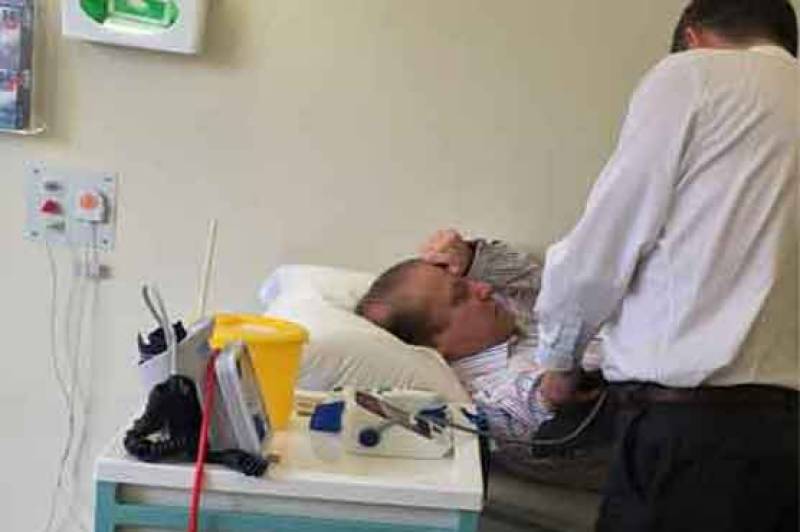 Due to this VIP movement the public was not faced with any inconvenience, as traffic routes were not blocked for the PM.

A spokesperson for the Prime Minister House said In July 2016, the PM was unable to travel to Islamabad on July 18 after he developed an infection in his leg.

Following which his medical treatment started the PM suffered from fever.