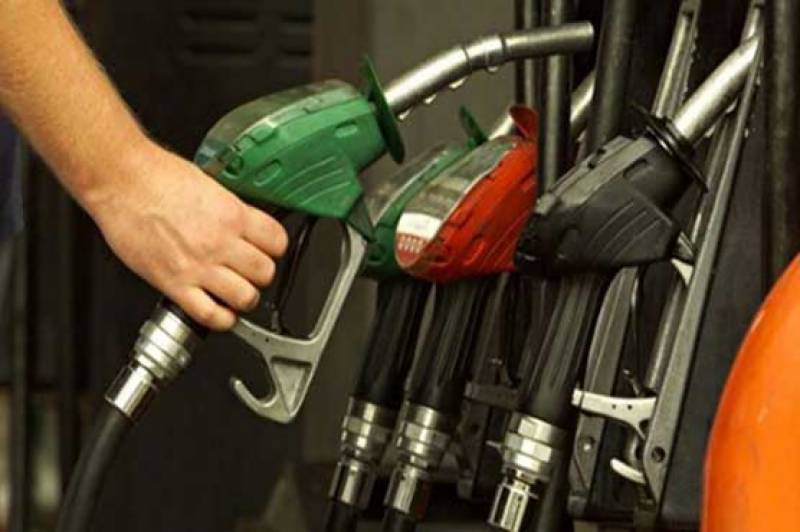 Islamabad (Staff Report): The government has reduced prices of petrol and diesel to provide relief to consumers for the month of April.

According to a notification issued by Finance Ministery, (OGRA), from April 1 (Sunday), 92 RON petrol will be sold for Rs 86 and high speed diesel for Rs 96.45, while prices of kerosene and light diesel will be maintained.

The statement said the Oil and Gas Regulatory Authority (OGRA) had asked that the prices of light diesel and kerosene should be increased — recommendations that were not adopted and thus respective price for the products maintained at Rs 65.30 and Rs 76.46 respectively.

At present, two types of taxes are being charged from consumers — petroleum levy and general sales tax.