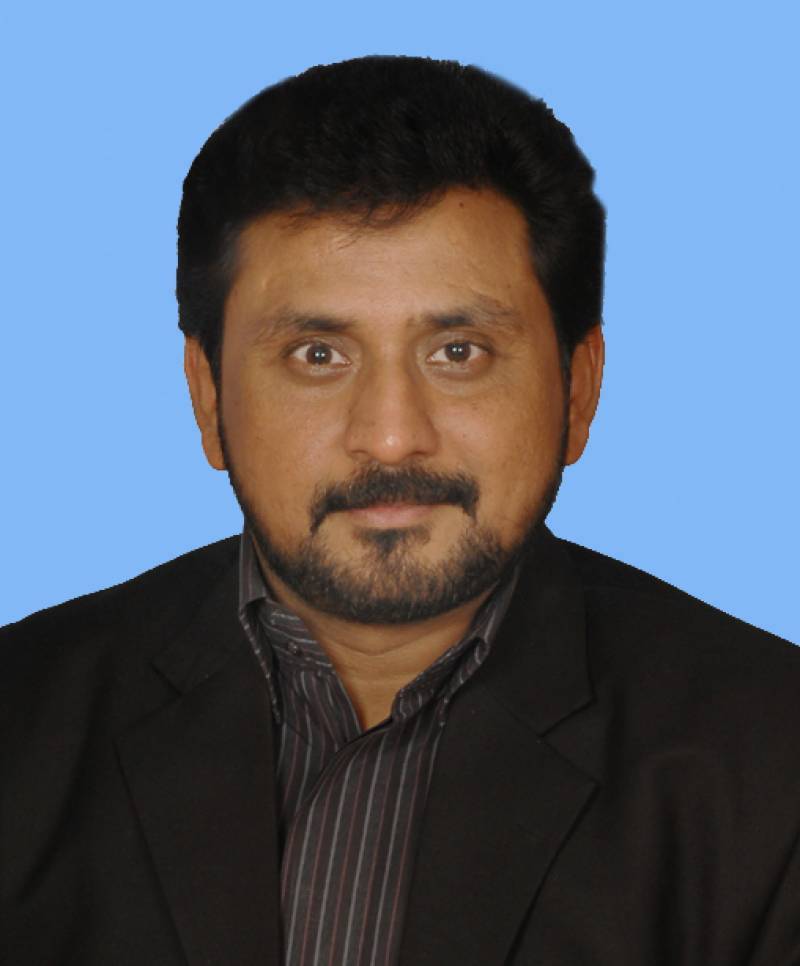 While addressing a press conference PSP President Anis Qaimkhani and other party leaders, Hussain said that people of Hyderabad will decide whether joining the PSL was wrong or not.

PSP leader Anis Qaimkhani expressing reservations rejected the new delimitation of constituencies and vowed that next prime minister of the province will come from his party.