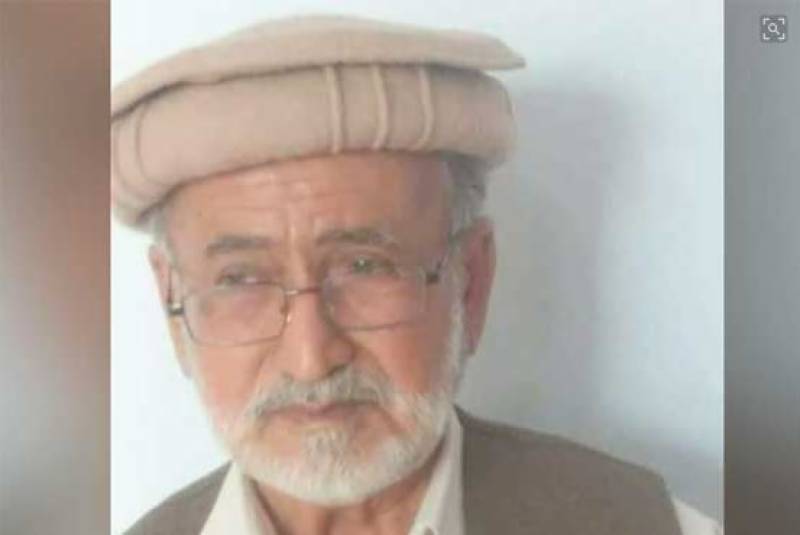 Fateh, a three-time former MPA from Dera Ghazi Khan, was born in Barthi, DG Khan. He obtained an MA in Political Science in 1964 from Karachi University. He had also taken up a profession as a school teacher.

Fateh was also the chief of the Buzdar tribe, a feudal lord and an agriculturalist.

He is survived by his wife, five sons and four daughters.

He was elected MPA in 1985, 2002 and 2008. During his political career, he was associated with the PML-Q, the PML-N and the Janoobi Punjab Soba Mahaz.

His funeral prayers will be offered at 4pm in Taunsa Sharif, and at 7pm in Barthi, the family's native village in the tribal area of Tuman Buzdar, DG Khan.