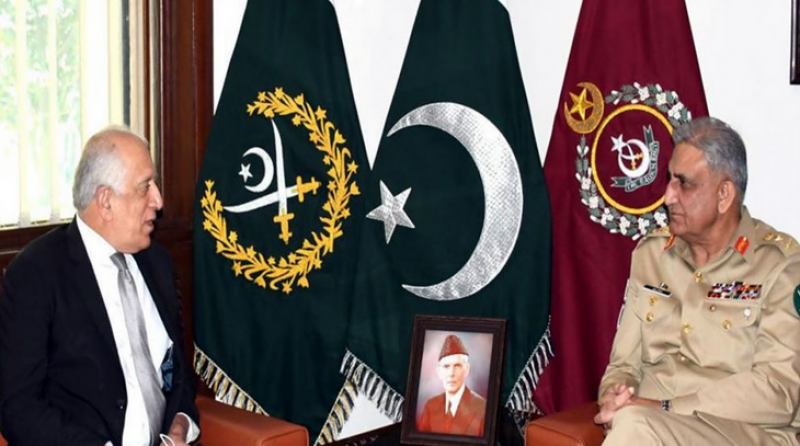 According to the Inter-Services Public Relations (ISPR), matters of mutual interest, regional security situation including Afghanistan and bilateral cooperation in various fields were discussed during the meeting.

The COAS stressed upon the need for global convergence and sincere efforts to avert a looming humanitarian catastrophe in Afghanistan.

The visiting dignitary appreciated Pakistan’s role and efforts toward regional stability. He pledged to play his role for further improvement in diplomatic cooperation between the United States and Pakistan at all levels.

The former US envoy expressed his gratitude for being given an opportunity to attend the Islamabad Security Dialogue.