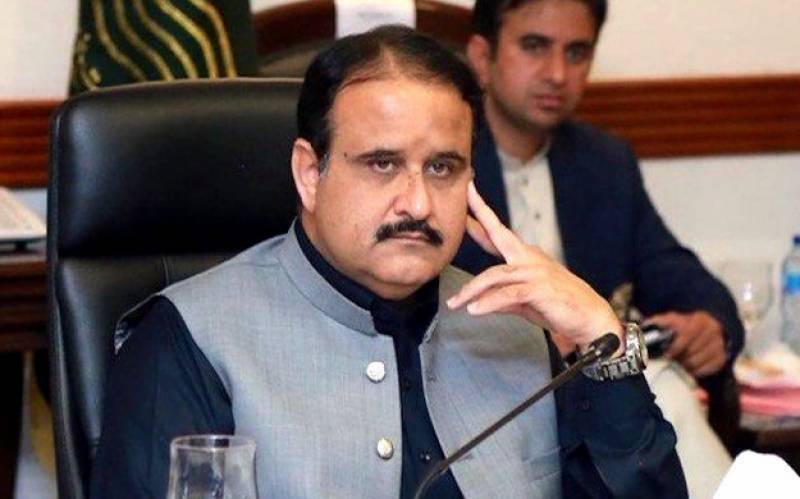 Buzdar tendered his resignation after the joint Opposition submitted a no-confidence motion against him in the Punjab Assembly on Monday.

The motion against Buzdar was filed by Opposition members Rana Mashood, Samiullah Khan, Mian Naseer amongst others in the Provincial Assembly Secretariat.

After filing of no-confidence motion, the chief minister cannot dissolve the provincial assembly while the speaker is bound to convene the session within 14 days.