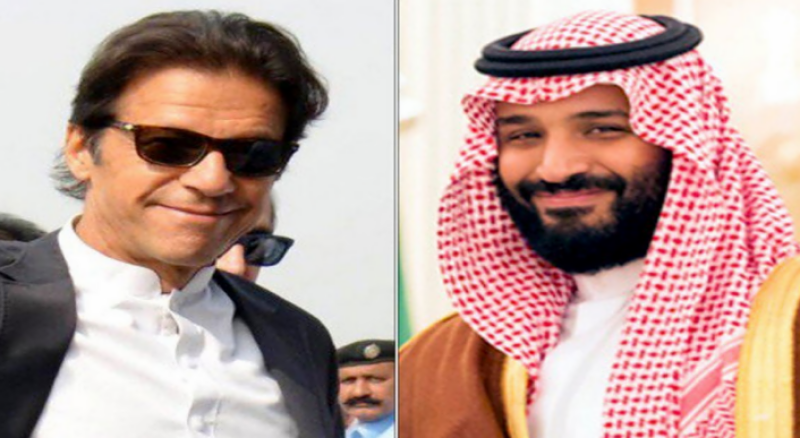 During the telephonic conversation, the PM stressed that the developing relations with Saudi Arabia is a top priority of his country.

He also lauded the efforts of the two countries to strengthen and develop relations in diverse fields.

The Crown Prince also expressed the keenness of Saudi leadership to support Pakistan in all fields.