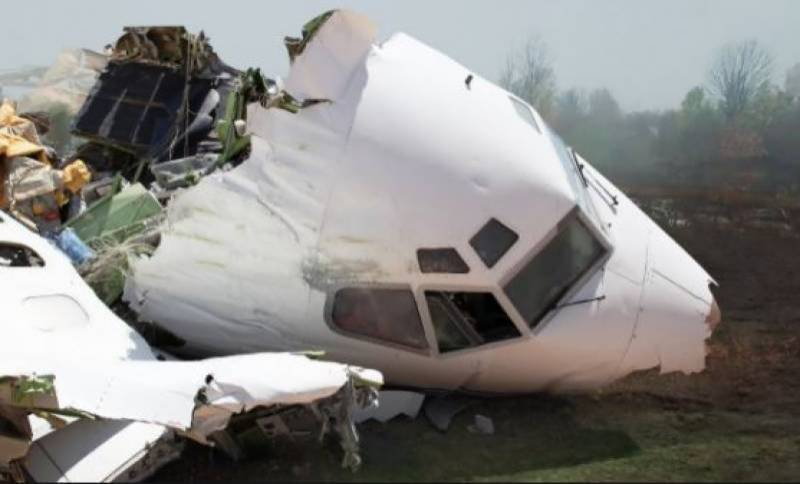 Washington (Web Desk): At least nine people were killed and three others were injured after a plane crashed in the US state of South Dakota on Saturday.

Among the dead was the plane’s pilot, Brule County state’s attorney Theresa Maule Rossow said, adding that a total of 12 people had been on board.

The three survivors had been taken to the hospital in Sioux Falls.