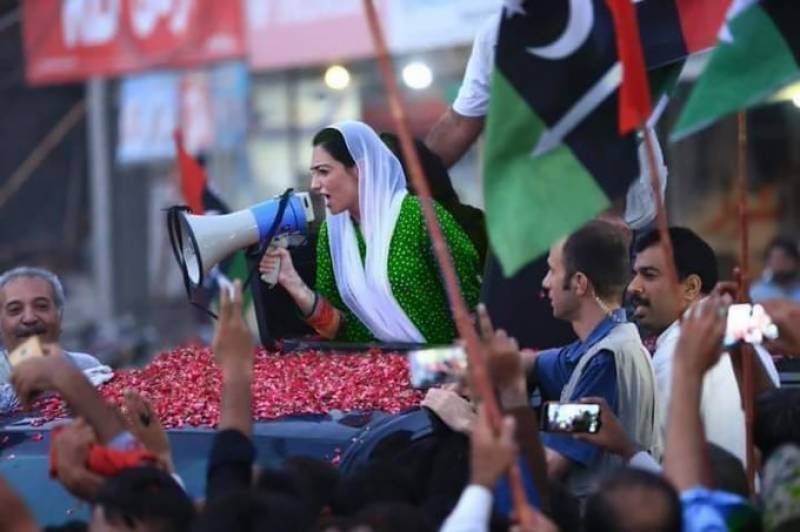 On Monday, the PPP leader made her political debut at the public rally of Pakistan Democratic Movement (PDM) in Multan.

Addressing the rally at the city's Ghanta Ghar Chowk, Aseefa said the people of the country have decided that the “selected government” will have to go now.

She came in Multan on behalf of her brother and Pakistan Peoples Party (PPP) chairman Bilawal Bhutto-Zardari, who went into isolation after contracting COVID-19 last week.