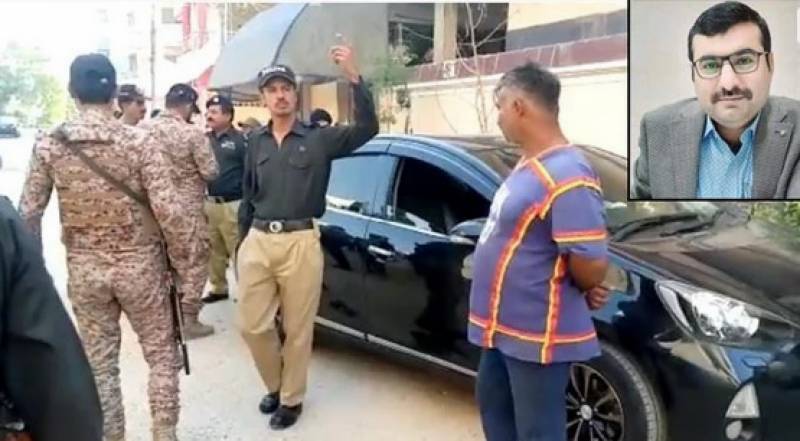 Karachi (Staff Report/Agencies): Sindh Bar Council Secretary Irfan Ali Mehr was gunned down near his house in the Gulistan-e-Jauhar area of Karachi on Wednesday.

As per initial reports, unidentified assailants targeted Mehr when he was on his way home after dropping off his children at school. The victim received three bullets at a close range, causing his death on the spot.

According to police, the suspects were wearing helmets and did not attempt to rob or argue with the victim. However, further investigation is underway.

The body of the victim was shifted to the Jinnah Postgraduate Medical Centre for postmortem.