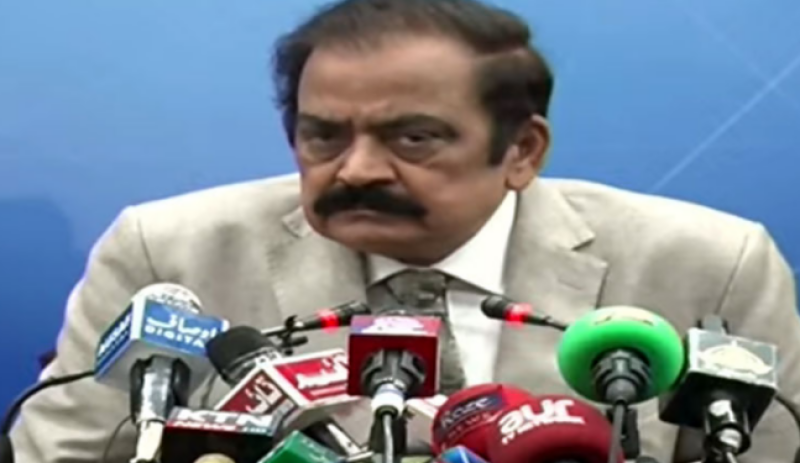 Addressing a press conference, Rana Sanaullah raised alarm over the TTP’s activities posed danger to regional peace, however, it would not get “out of control”.

“It is not worrying […] Don’t think that this is going out of control or that some group will become out of reach,” the minister said and assured to extend all out support to provincial governments and law enforcement agencies in tackling with the menace of terrorism.

The minister said resurge of terrorism is also a matter of concern for neighboring Afghanistan where Pakistan has been extending every possible assistance for peace.

He also urged the provincial governments of Balochistan and Khyber Pakhtunkhwa to fulfill their responsibility of ensuring law and order and may at any time seek federation’s assistance to counter the terrorist threat.

Sanaullah said the federal government is keeping a check on the security situation across the country and our security forces are fully capable of dealing with any challenge.