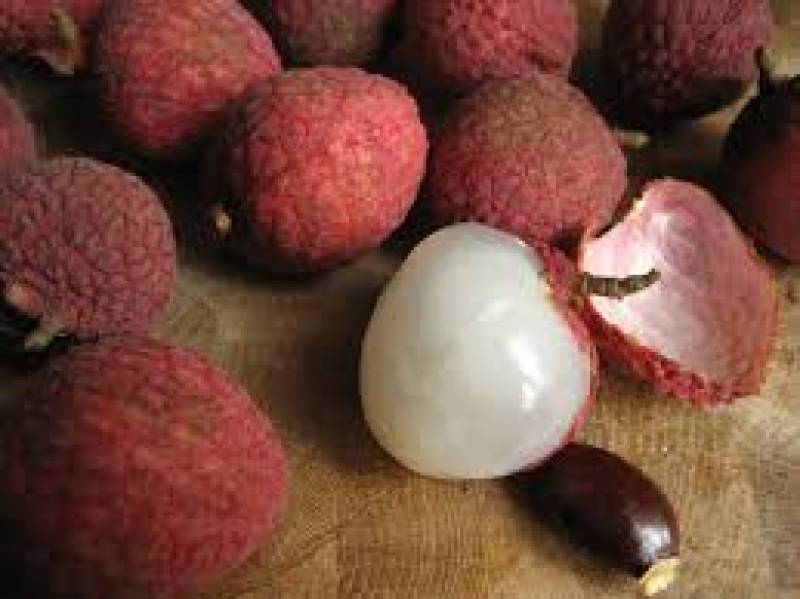 Bihar: Leechi is a popular fruit of South Asia and liked all across the sub-continent but the Muzzafarpur district of Indian state of Bihar has reported hundreds of children death during the last two decades after eating leechi, empty stomach.

There had been reports of hundreds of children deaths in this Indian city for the past two decades drawing attention of the scientists and diet researchers.

After a fruitful research it has been found that the cause of death is a poisonous chemical “Hypoglassian A” which becomes pro-active if the eater has empty stomach.

This disease locally called “Chamki” has claimed 122 lives in 2014 only.