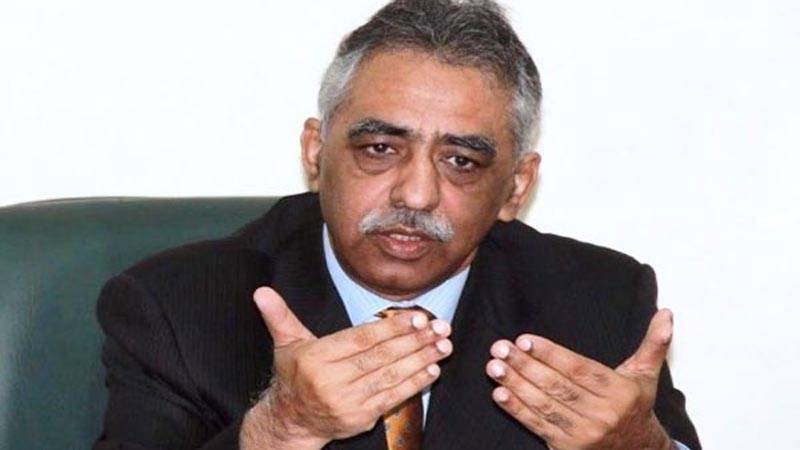 He told to media that during his flight he held a comprehensive conversation with the chief minister regarding various issues, he particularly mentioned that he desires to see better law and order situation in the province.

Muhammad Zubair Umar articulated his hope that he would have a good working terms with the CM Sindh.

According to sources the appointment ceremony of the new governor will be held at Governor House on Thursday. Sindh High Court Chief Justice would administer the oath of governor.

Zubair Umar, until now was serving as chairman of Privatisation Commission, told media that improvement in situation of Sindh, particularly Karachi, will be his top priority.

He added, Sindh is the most sensitive province in the country, but law and order situation in Karachi has significantly improved due to the measures taken on Prime Minister Nawaz Sharif's directives.

An IBA graduate, Zubair Umar has proven his determination in the professional sector. He has spent 26 years with IBM from 1981 to 2007 as the chief financial officer for Middle East / Africa Region, as well as with IBM Pakistan.

Earlier, he has also served as chairman of Board of Investment.

It is pertinent to tell that on January 12, 79 years old Sindh Governor Justice (Retd) Saeed uz Zaman Siddiqui passed away after a prolonged illness.