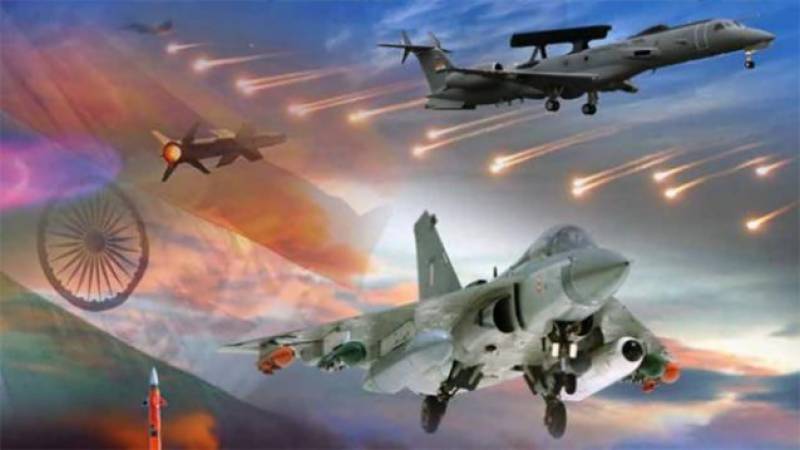 New Delhi: India has incresed its defence budget by 10 percent.

Finance Minister Arun Jaitley on Wednesday said that more than 10 per cent increase in the country's defence budget for upcoming fiscal year.

The portion of the budget allocated to capital acquisition for the upcoming fiscal year is just over INR 0.86tr as compared to previous year's amount of INR 0.78tr.