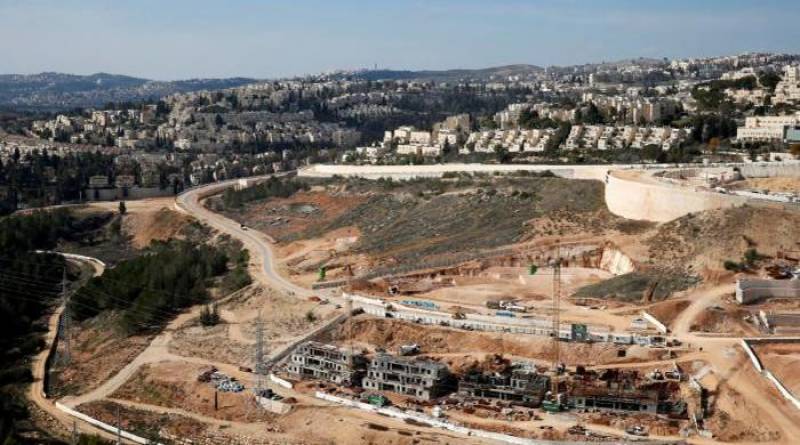 Trump has already said signaled that he could be more accommodating toward such projects than his predecessor Barack Obama.

According to a statement from the Israeli Defence Ministry, which administers lands Israel captured in a 1967 war, the decision was meant to fulfill demand for housing and "return to life as usual".

The announcement came close to midnight as preparations began for the eviction of 330 settlers from an outpost in the West Bank. The Supreme Court had ruled that the Amona outpost must be evacuated by Feb 8 because it was built illegally on privately-owned Palestinian land.

Trump and Israeli Prime Minister Benjamin Netanyahu are due to meet in Washington on Feb. 15. The president's chief spokesman said last week the two leaders would discuss settlement building.

The Trump’s muted response so far on Israel's settlement announcements has been a clear departure from Obama, whose aides routinely criticized settlement construction plans.

A week ago, Israel made and announcement that it would build some 2,500 more homes in the West Bank drew rebuke from the Palestinians and from the EU. It followed approval of more than 560 new homes in East Jerusalem days before.

Palestinians want the West Bank and Gaza Strip for an independent state, with its capital in East Jerusalem. Israeli troops and settlers withdrew from Gaza in 2005.

Most countries consider settlements illegal and an obstacle to Israeli-Palestinian peace as they reduce and fragment the territory Palestinians need for a viable state.

Israel disagrees, citing biblical, historical and political connections to the land - which the Palestinians also assert - as well as security interests.