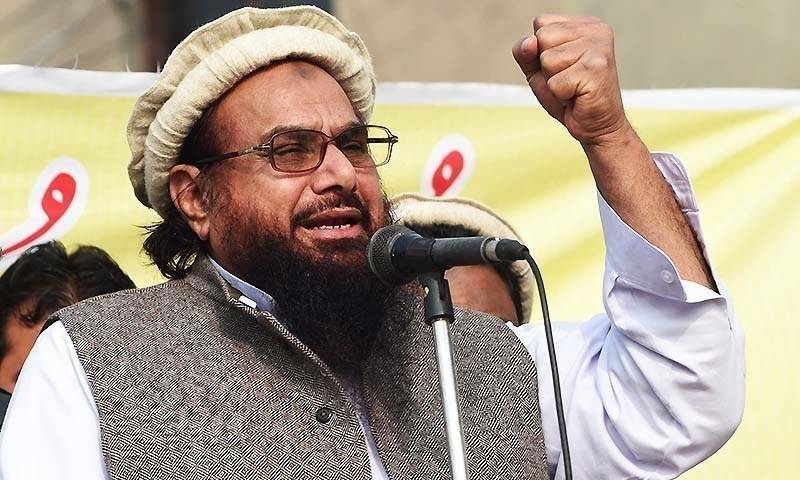 Lahore: The lawmakers of PTI and Jamaat-e-Islami on Wednesday staged a token boycott from the Punjab Assembly session in protest of  Jaamatud Dawa (JuD) chief Hafiz Saeed’s house arrest.

The lawmakers strongly criticised the PML-N government for “bowing to the foreign pressure and putting Hafiz Saeed under house arrest”.

The opposition boycotted the session at the request of Jamaat-i-Islami MPA Dr Wasim Akhtar. Akhtar said that JuD chief had made the Kashmir issue alive and there had been a lot of social work on the credit of Falah-i-Insaniat. He demanded the immediate release of Saeed and other JuD leaders.

Earlier, the Jaamatud Dawa (JuD), along with other components of Difai (defence) Council of Pakistan threatened to launch a protest movement if its chief Hafiz Saeed was not released immediately.

They said the responsibility would lie with the rulers if the Kashmir movement suffered any disruption or weakness as result of the arrest. They promised to take out a nationwide rally on Feb 5 on the instruction of Hafiz Saeed and mark the day with usual fervor.