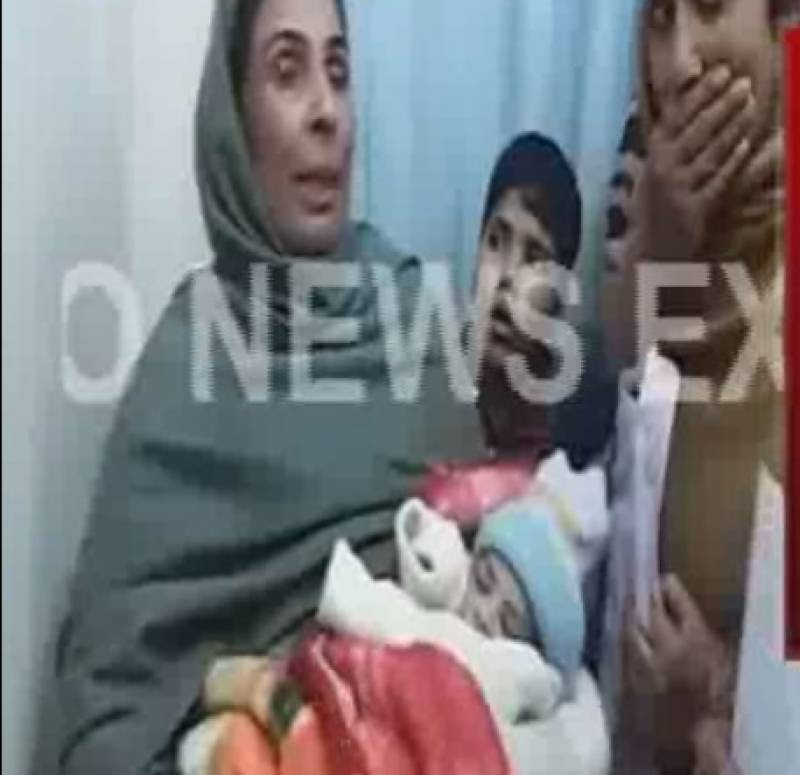 Gujranwala (Staff Report): Daughter is considered mercy and son as blessing but a merciless mother proved herself ignorant of motherhood and affection.

According to details, mother became furious due to crying of her only 8 days old baby and threw the baby from the roof top of her residence. However, newborn child remained miraculously safe.

Other family members took the baby to Civil Hospital, thus doctors reported the baby is out of danger.

Police has detained the accused mother and proceeding further investigations. Some sources have reported that the mother was mentally unstable.