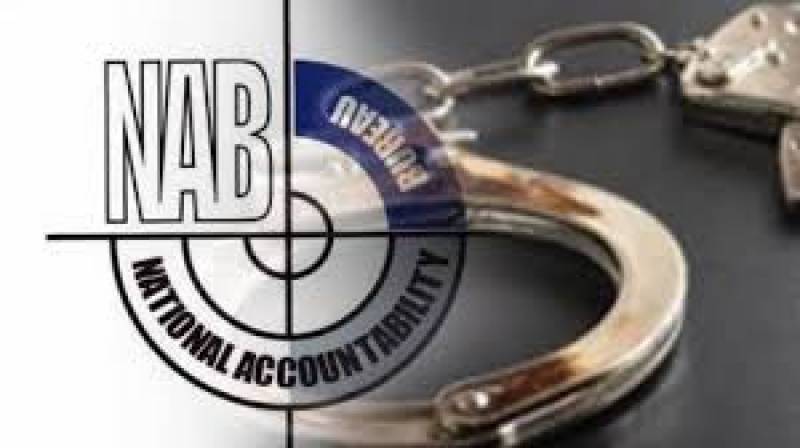 They were accused of cheating civilians at large and grasped Rs. 231 millions from making frauds with innocent people. The statement stated that the NAB Khyber Pakhtunkhwa (KP) instigated inquiry against charged persons upon receipt of several complaints.

The person who claims against above mentioned accused persons is suggested to submit the claim with relevant documents to Provincial NAB.

The suspected persons in involvement with each other deceived hard earned money and properties of innocent members of civilians in the garb of fake property business in District Rawalpindi & Haripur.

For obtain physical custody of the accused persons, they will be produced before the Accountability Court. They showed high value land at the time of agreement and transferred low value lands at different places after receiving handsome amounts in the form of Cash, Properties & Motor Vehicles.

Its important to mention here that NAB (KP) has already arrested 06 x co-accused including Mehtab Ali Qureshi of Rawalpindi, Bostan Khan of Haripur, Syed Ijaz Hussain Shah of Taxila, Malik Habib of Haripur and Adil Shokat alias Major Adil alias Adnan Ali Shah of Rawalpindi in the instant case, against whom the reference is under trial in the Accountability Court.