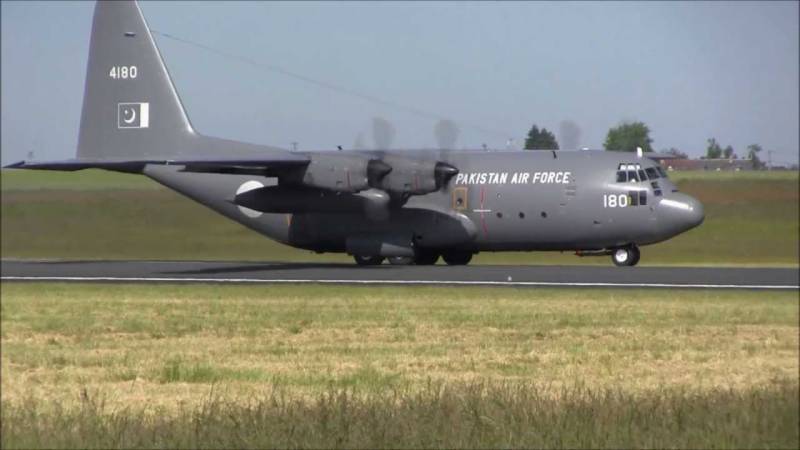 Islamabad: Pakistan air Force has simply denied all news that a special C-130 airlifted a horse to Qatar, gifted by Prime Minister Nawaz Sharif to the Emir of Qatar, reported DawnNews.

"It is clarified that the news aired on some channels regarding the airlift of a horse to Qatar in a C-130 aircraft is baseless and incorrect," said the PAF spokesperson.

The spokesperson added that the PAF strongly denies the content of this news.

But a letter by government to PAF for special aircraft (C-130) carrying a horse will travel to Qatar on 1 February, 2017 instead of 28 January, 2017 is circulating on Social media.