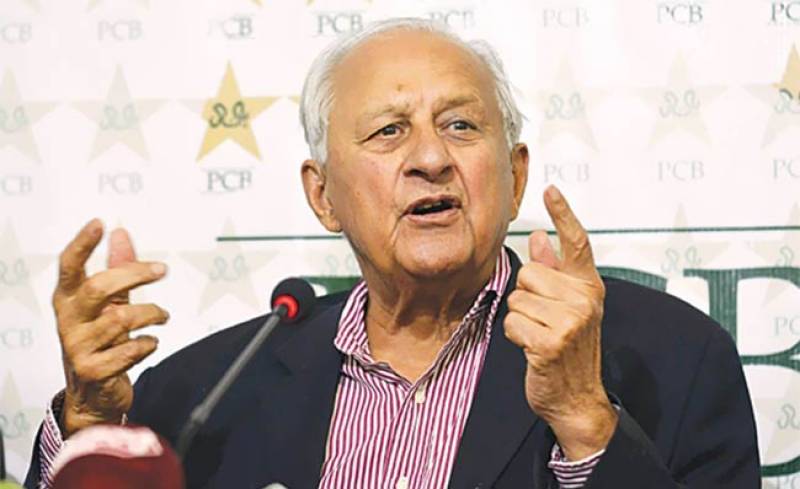 According to press release published by the PCB, the meeting would be held on March 6 and 7 – just the very next day after the Pakistan Super League final in Lahore.

The meeting will be chaired by Shaharyar while national selection committee head Inzamamul Haq and Director Academies Mudassar Nazar will co-chair it. The responsibility of co-ordinator is given to National Cricket Academy head coach Mushtaq Ahmed.