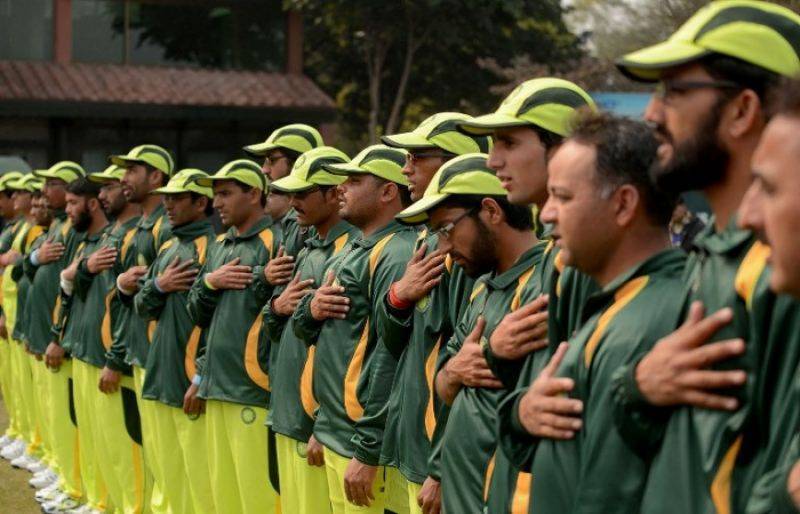 Sent into bat first, India scored 204 runs for the loss of five wickets. In reply, Pakistan achieved the target in just 15.3 overs after losing three wickets.

Pakistan and India have both won their earlier matches in the tournament. The start of today’s match was delayed due to fog.

Earlier, a 20-member Pakistan blind cricket team has gone to India to participate in the mega event which will continue till 12th of next month.

Ten teams, including Pakistan, Sri Lanka, India, Bangladesh, South Africa, Australia and England, will fight for the title. The final is slated for February 12. The matches will be played in twelve venues, including Delhi, Mumbai, Bengaluru, Hyderabad, Indore and Bhubaneswar.