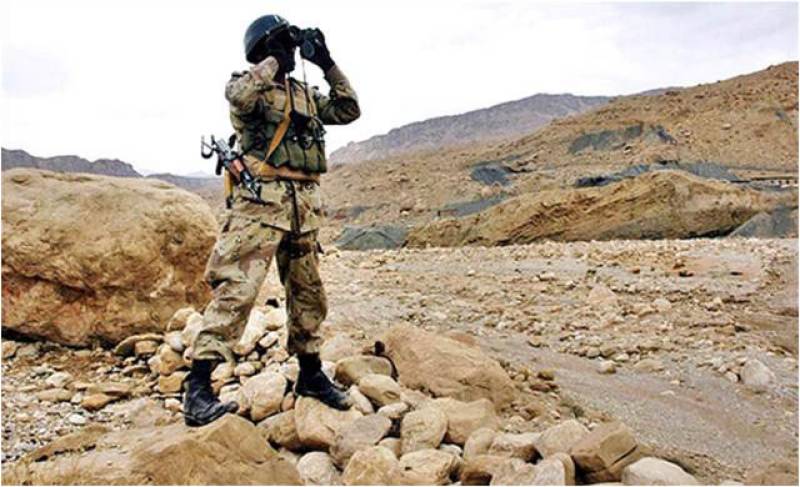 Kulachi: ISPR has reported a search operation at Kalachi, Baluchistan resulting in an arrest of eight terrorists and killing of one. Security forces were conducting a search operation in the area when an ambush took place and the reported terrorist was killed, as per ISPR’s statement.

During the battle three security personnel were injured namely Major Abbas, Captain Umer and a Lance Naik Adnan. According to ISPR, eight reported terrorists were arrested with ammunition.