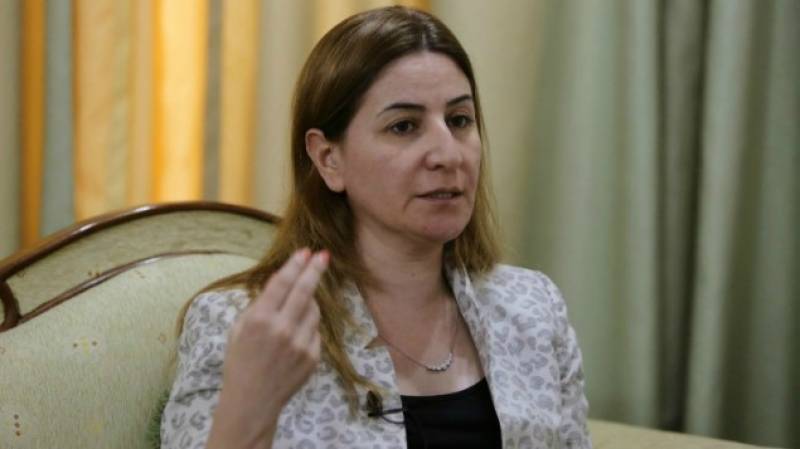 Baghdad (Web Desk): An Iraqi lawmaker who has campaigned prominently for fellow Yazidi women enslaved by the IS group said that new US travel restrictions may prevent her from accepting a human rights award.

Vian Dakhil had been due to travel to Washington to receive the Lantos Human Rights Prize next week for her work highlighting the plight of Yazidi women turned into sex slaves by the IS after their homes were overrun in 2014. But Friday's executive order by President Donald Trump barring nationals of Iraq and six other Muslim countries from entry to the United States has thrown those plans into question. "It is not clear yet if I will travel or not," Dakhil said.