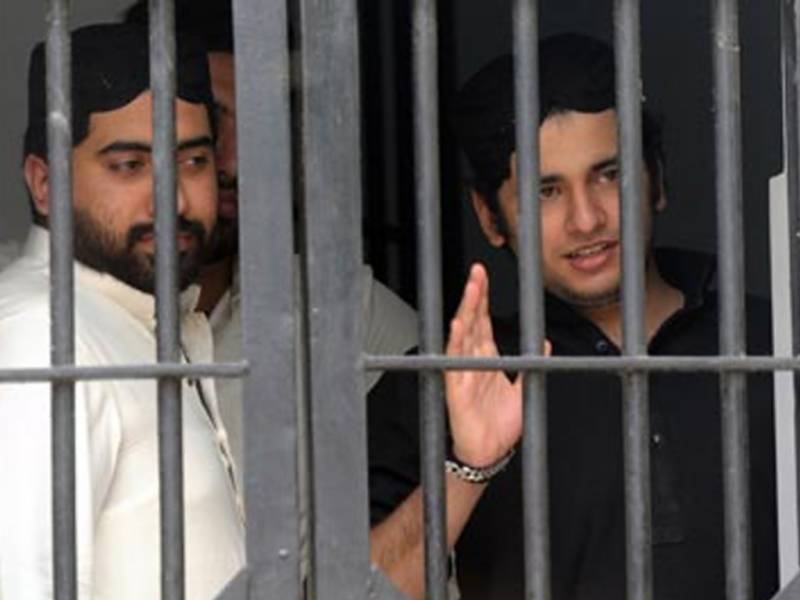 A three-member bench of the SC, headed by the chief justice, was reviewing a civil petition concerning the Shahzeb Khan murder case.

The bench wondered how Sindh High Court (SHC) discarded the Supreme Court 2013 decision wherein it was mentioned that the case against Shahrukh Jatoi and accused should be conducted before an Anti Terrorism Court (ATC).

The court ordered SHC to hear initial plea of the accused to remove death sentence and directed the court to pass a verdict in two months based on the merits of the case.

The SC also restored anti-terrorism clauses in the case which were earlier removed by Sindh High Court (SHC). Dismissing SHC’s earlier verdict, SC ordered for names of the accused to remain on Exit Control List (ECL).

The case against the accused will now be heard by the anti-terrorism court (ATC).