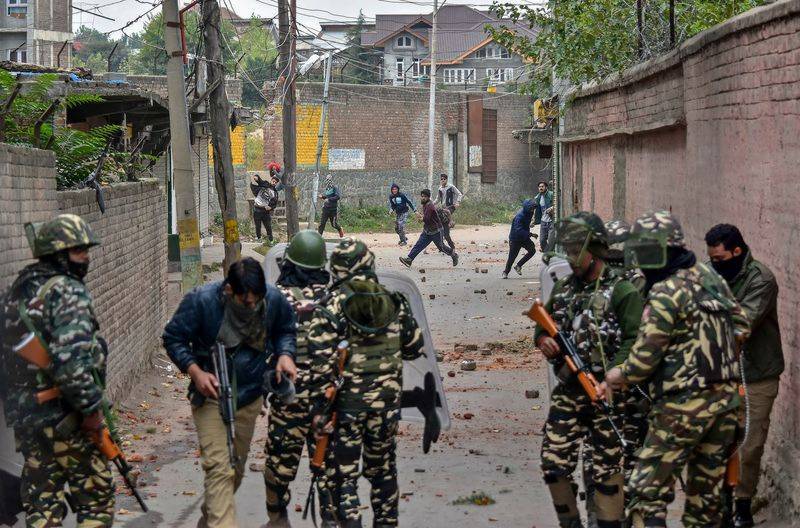 According to Kashmir Media Service, the youth were killed by the troops during a cordon and search operation at Baba Mohalla of Drabgam village in Pulwama district. The residents of the area took to streets and protested against the operation in the valley.

The occupied troops retaliated and used force to quell the protests, resulting in intense clashes between the demonstrators and the forces who lobbed teargas shells to disperse the demonstrators.

As per a report released by the Research Section of Kashmir Media Service on the occasion of the World Human Rights Day in 2018, the Indian troops martyred 95,238 innocent Kashmiris, including 7,120 in custody, since January 1989 till date.

"The troops molested or disgraced 11,107 women and damaged 109,191 residential houses and other structures during the period", the report said.

During this period, the Indian troops and police also subjected at least 8,000 people to custodial disappearance, it added.