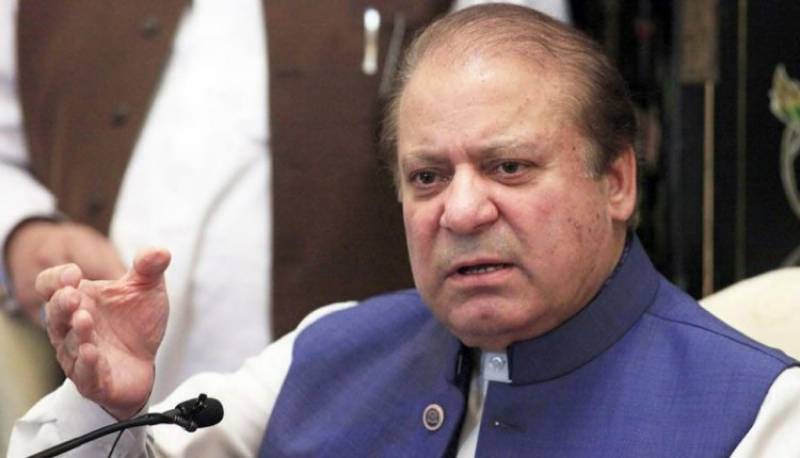 Lahore (Staff Report): A special medical board constituted to monitor Nawaz Sharif’s health has recommended that the former premier be shifted to a hospital from prison.