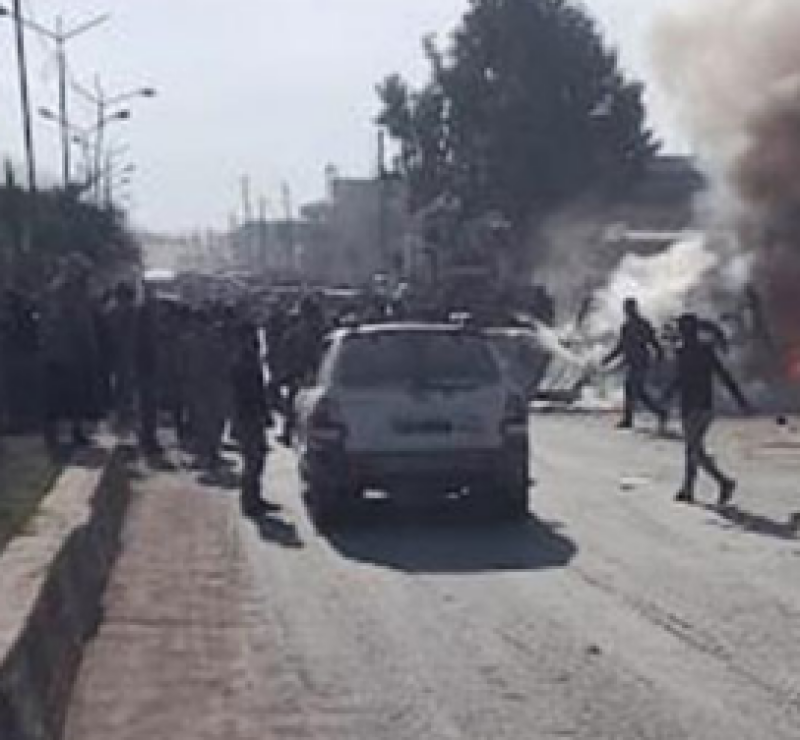 Damascus (Web Desk): At least 12 people were killed and 29 others were wounded in two car bomb blasts in northwestern parts of Syria on Monday.

According to rescue workers, the explosions took place in the town of Azaz and another village some 50km away, both areas are controlled by Syrian rebel fighters allied with Turkey.

In a statement, UNICEF representative in Syria, Bo Viktor Nylund said recent attacks are a stark reminder that violence continues in Syria and children continue to be in danger day in, day out.