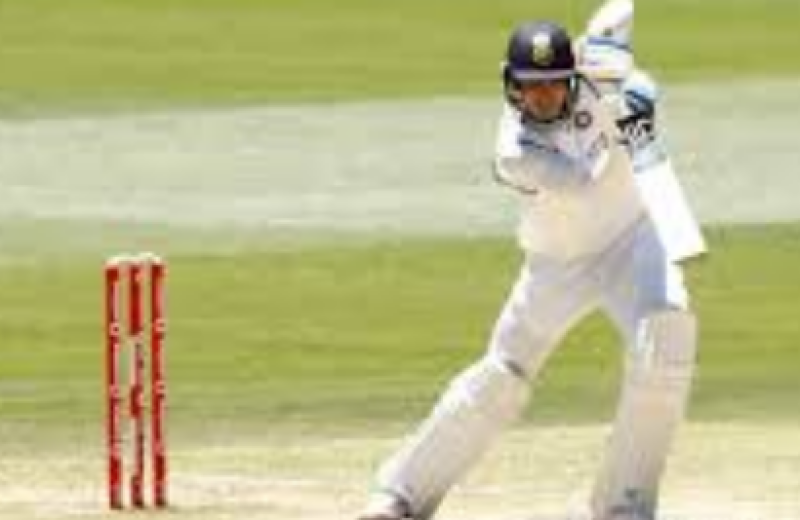 It was 1988, when Australia last lost a test match at Gabba in Brisbane. From that match till date, Australia has played 31 test matches at Gabba and won 24 out of them with 7 draws. The only successful venue for one team other than Gabba has been National Stadium Karachi for Pakistan. Moreover, the achievement of Indian team can be examined from the fact that Australia has for the first time lost a test match after taking lead in 1st innings. Below data shows the success rate of Australia at Gabba.

India is also the 1st Asian team to win a test match at Gabba. Before this match, 15 tests have been played by Asian teams in which 12 ended in Australian victory with 3 draws. With now Gabba fortress going down, Edgbastonin England is the only place on earth, where no Asian team has won a test match till date (17 tests lost by Asian teams). Furthermore, the chase which India had to achieve was an impossible one as more than 300 runs were required on final day against the likes of Starc, Hazlewood, Cummins and Lyon. The chase was 3rd on the list of highest successful run chases by the Indian test team.

In addition to the above data, it was first occasion, where a team was able to win series after a huge experience gap with their opponents. The average experience that Australian team was 42 matches, whereas, for India was 31.6 matches per player. For India, it was the story of debutants including Mohammad Siraj, Natarajan, Shardul Thakur, Washington Sundar and Shubman Gill. Debutants were able to score 20.4% of total runs and secure 36.9% of the total wickets taken.

Indian achievements don’t really endhere; it was the first time when India batted for more than 90 + overs in any series against Australia. Some people might not believe in the books of history that it was the same series in which India was all-out on 36. After that disastrous performance, India managed to play more than 90 overs in all innings at Sydney, Melbourne and Gabba. Analysis show that whenever teams tend to bat for more than 90 overs in Australia, there are high chances of them winning and same happened.

It was first time when India’s overall batting had averaged more than 50+ in the fourth innings of a test series in Australia. The other teams to have an average of more than 50+ in the fourth innings in Australia have been long time ago; England in 1963, South Africa in 1964 and 2009. Now, India also has their name on that list with an average of 52.35 in fourth innings against Australia in Australia. Another record to mention here is of the Modern Wall of Indian test batting, ChateshwarPujara. One has to write a separate article on what Pujara has done in this test series. He has now his name among the batsmen who have faced most balls in 4th innings on away soils.

It was also only the 3rdoccasion on which Nathon Lyon finished as the 2nd best spinner among both the playing teams. Stats show that same situation emerged in 2019 and India was able to secure victory in that series too. However, the difference in that series was of 1.8 but this difference has been intensified to 28.1 in the existing series. India had runs per wicket average of 27.0 but Lyon had averaged 55.1 across 4 test matches.

It was also one of those instances in which 2 Australian bowlers had bowled more than 100 overs and had averaged 40+. On previous 5 instances including the existing one, there has been only one occasion where same instance occurred and Australia was still able to win. Whereas, Australia had lost series on 4 such instances out of last 5 instances.

Another important stat showed that Lyon averaged 100+ against Pujara and Pant, who were both the architect of victory in last and final test. Cummins, who was player of the series with 21 wickets but wasn’t able to run through the batting line-up in any of the tests except Adelaide, although, it was a joint effort. Furthermore, he wasn’t able to dismiss any of the left-handers which damaged Australia in 4th and final test heavily in 1st and 2nd innings in the shape of Washington Sundar and Rishabh Pant.

What India has achieved against Australia in Australia is one to remember for very very long time. This team had lost their original skipper who is among the top batsmen of the world, they lost all their major bowlers, majority of the players had injuries but with all of this, they still fought hard and eventually end up winning the series 2-1. Let us hope that other Asian teams can also follow the same path.