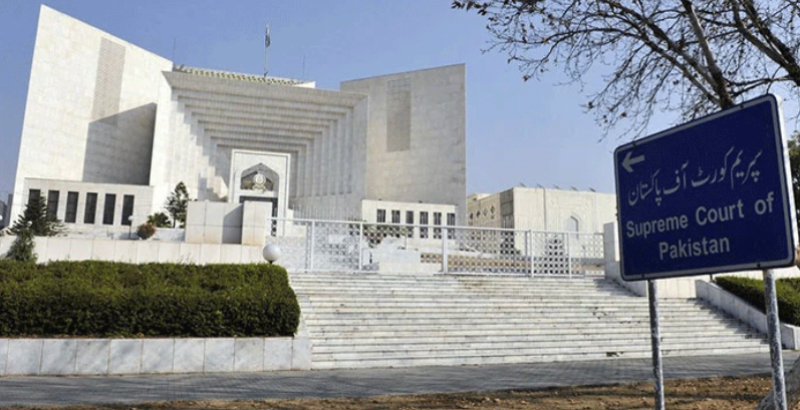 Karachi (Web Desk): The Supreme Court (SC) on Tuesday directed the Sindh government to devolve financial, administrative and political powers to local government as enshrined under the constitution.

The apex court announced its verdict today on a petition filed by Muttahida Qaumi Movement-Pakistan (MQM-P).

It also declared sections 74 and 75 of the local government act void, adding that the government should take measures to make the law in accordance with Article 140 of the Constitution.

"The Sindh government is bound to create autonomous local bodies under Article 140-A of the Constitution of Pakistan," the CJP remarked, directing it to ensure the transfer of financial, administrative and political powers to the local government.

The court directed the provincial government to amend the rules pertaining to the Sindh Building Control Authority (SBCA) and the Karachi Development Authority (KDA) along with amendments to laws that pertained to Hyderabad and Malir development authorities.

Speaking to newsmen on Tuesday, the Sindh CM said they have right to appeal if they find anything inappropriate, informing that the provincial authorities fully adhered to Article 140A.