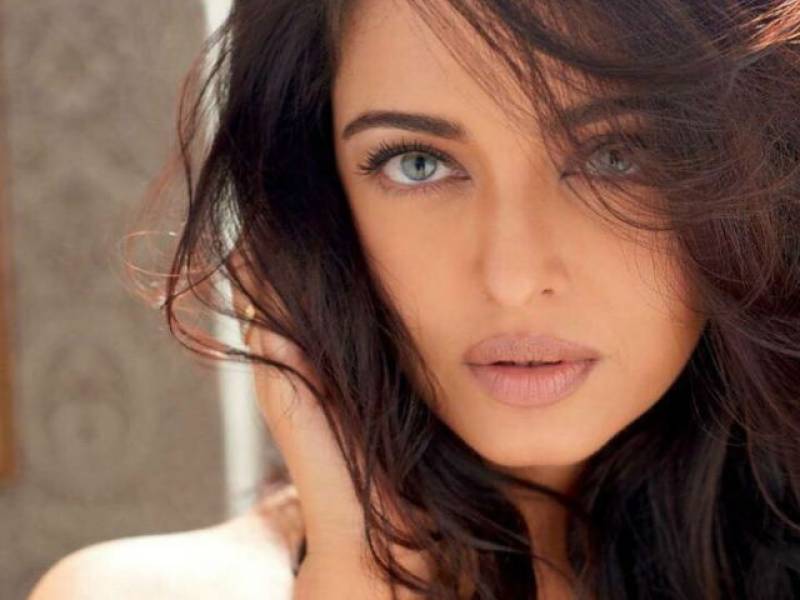 Mumbai, India (Web Desk): The year 2018 will be a lucky for Aishwarya Rai Bachchan as she is going to be busy with many projects. After wrapping up Prernaa Arora’s upcoming production ‘Fanne Khan’ with Anil Kapoor and Rajkummar Rao, Aishwarya has signed another film with the same banner.

Ash will reportedly start shooting for the yet-to-be-titled film in March-April while talks for another film are going on.Confirming the news, an Indian newspaper reported that the fans would see Aishwarya in a double role and it has not been finalized that who would be the leading man opposite her.

The edgy thriller is going to be co-produced by Siddharth Anand. Ash will reportedly start shooting for the yet-to-be-titled film in March-April while talks for another film are going on.The other film will also be produced by Arora, however, Ash is yet to give the final nod to the project while the makers of the film are still on the hunt for a leading man to star opposite Aishwarya.

Meanwhile, she is also reportedly in talks to play the leading role in the ‘Raat Aur Din’ a remake, which is believed to pay homage to Sanjay Dutt’s mother Nargis. Details of the same are expected to be finalised soon.

'Confident of getting lead role in Verna': Mahira Khan