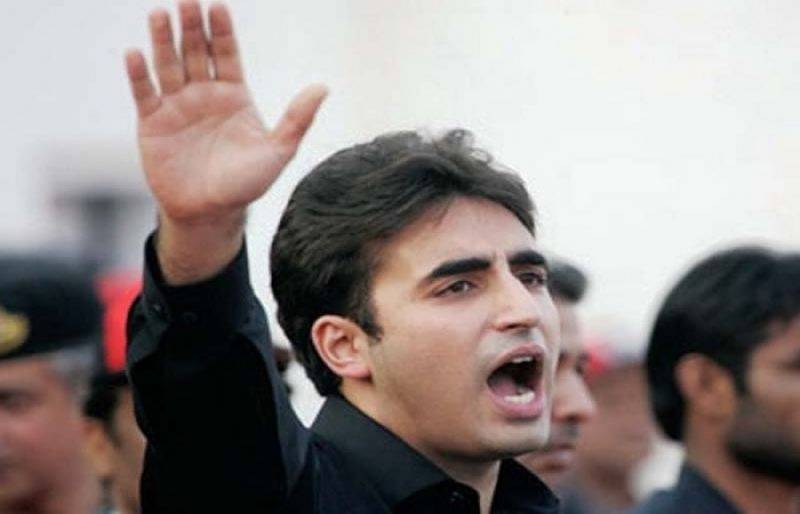 The sources reported that Bilawal remarked that the government is resorting to open rivalry and robbing the people of their due rights.

However Prime Minister's Adviser on Finance Miftah Ismail reacted to the claims of Bilawal and said that the price of petrol on March 1, 2013, was Rs106.60.

Further he claimed that Inflation bomb was dropped by PPP and not PML-N.

Meanwhile, Jamaat-e-Islami Chairperson Siraj-ul-Haq also demanded that the government should reverse the increase in petrol prices.

On Sunday, the government revised the prices petroleum products increasing the price of petrol by Rs4.6 per litre, petrol to be sold at Rs81.53 now.

The price of high-speed diesel has been increased by Rs3.96, after which it would be available at Rs89.91 per litre.

Ismail said the prices were increasing in the international market as well, yet the rates of petroleum products were lesser in Pakistan compared to India, Bangladesh and Turkey.