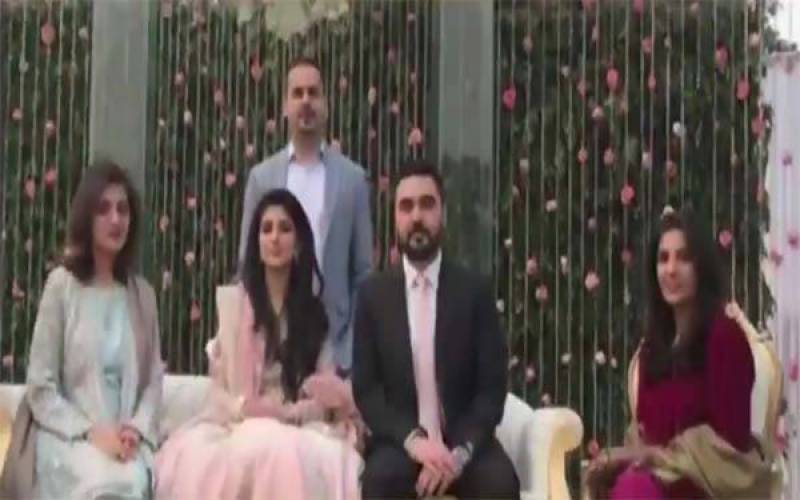 All family relatives and close friends were present in the ceremony however, the family and identity of the girl has been revealed yet. 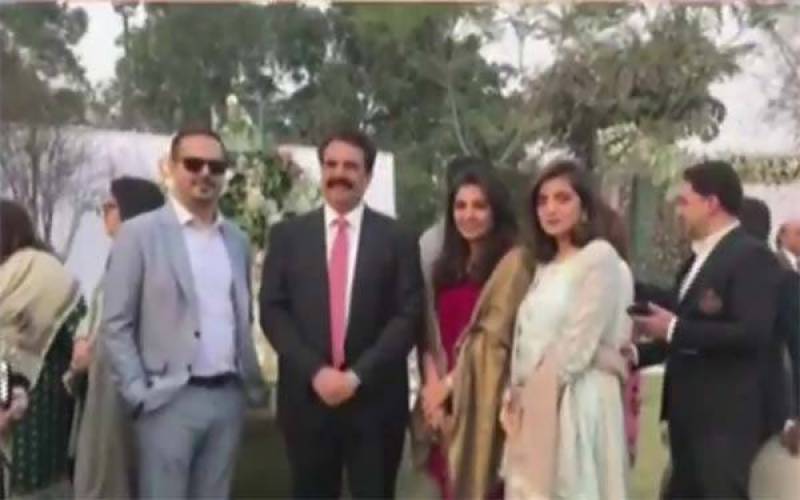 According to media sources, the ceremony of Umer Raheel was held at a farm house located near Defence in Lahore here the other day. On this occasion, Raheel Sharif, who is currently leading Saudi-led military alliance, was also present.

Further strict security measures were taken for the ceremony in Lahore.