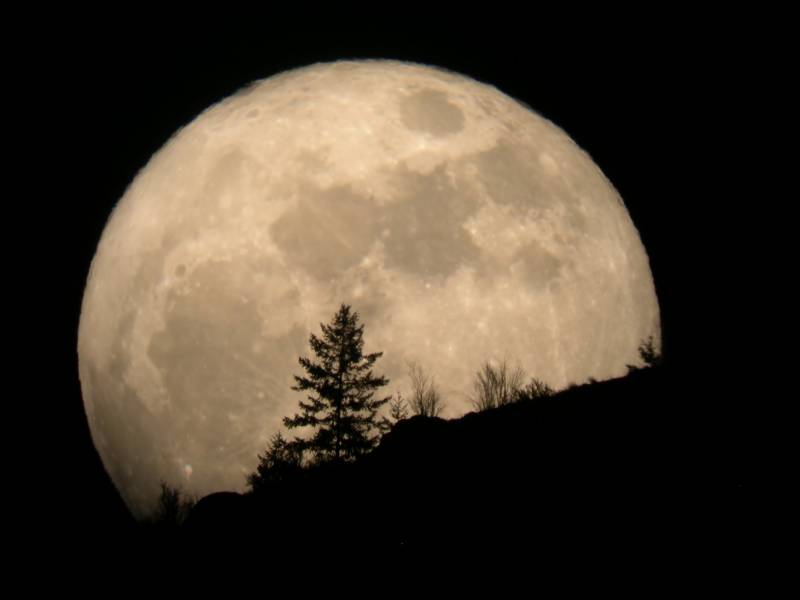 The sources reported that the moon will appear to be 16 percent bigger and 30 percent brighter tonight, remarked Dr Iqbal.

He also shared that two supermoons will be visible this month; the next month will become visible on January 31. Interestingly, there will also be a lunar eclipse on January 31, he added.

The first Full Moon of the year has been named after howling wolves. In some cultures, it was known as Old Moon, Ice Moon, Snow Moon, and the Moon after Yule.

A full moon rises when the Earth sits directly between the sun and the moon.

On December 3, 2017, a supermoon had lit up the skies across different countries in the world.

Petrol, diesel prices to go up from tonight