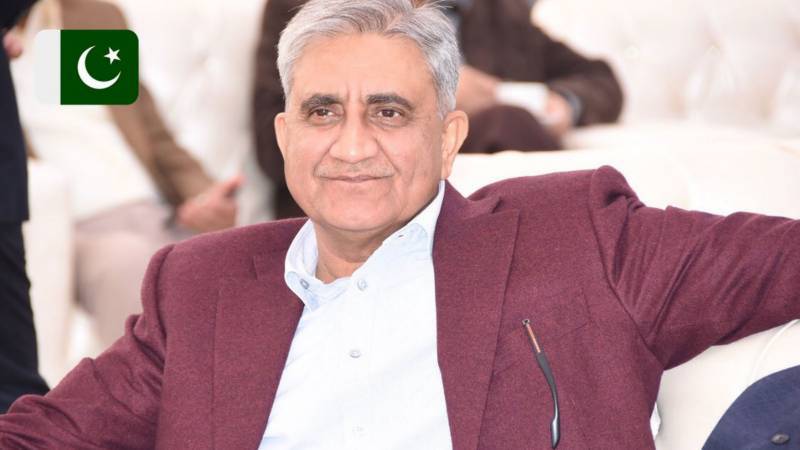 Islamabad (Web Desk): Chief of Army Staff (COAS) General Qamar Javed Bajwa, in a statement on the eve of New Year, had said that 2018 was of immense significance for Pakistan both internally and externally with monumental challenges.  He stressed that nothing could defeat the spirit of Pakistan.

“A momentous year is over. 2018 is of immense significance for Pak both internally & externally with monumental challenges. Challenges are convertible into opportunities. Part we have done, remaining we can, and shall do together, IA. Nothing can defeat the spirit of Pak” COAS. pic.twitter.com/gnFOrgXuPW

Following COAS’s message, Director General Inter Services Public Relations (DG ISPR) Major General Asif Ghafoor on Monday said the jubilations and celebrations across the country on New Year were because of peoples’ achievements and resolve as a nation.

The jubilations and celebrations we see across the country tonight are indicative of our achievements and resolve as a nation. We owe it to them who gave their blood and lives for us. Remembering and thanking our ‘Ghazis & Shuhada’ for their noble sacrifices. pic.twitter.com/szJAmzOjzo

DG ISPR Major Ghafoor took Twitter on the first day of 2018, and lauded the sacrifices of the martyrs and fighters who lost their lives during the country’s ongoing war against terror last year.