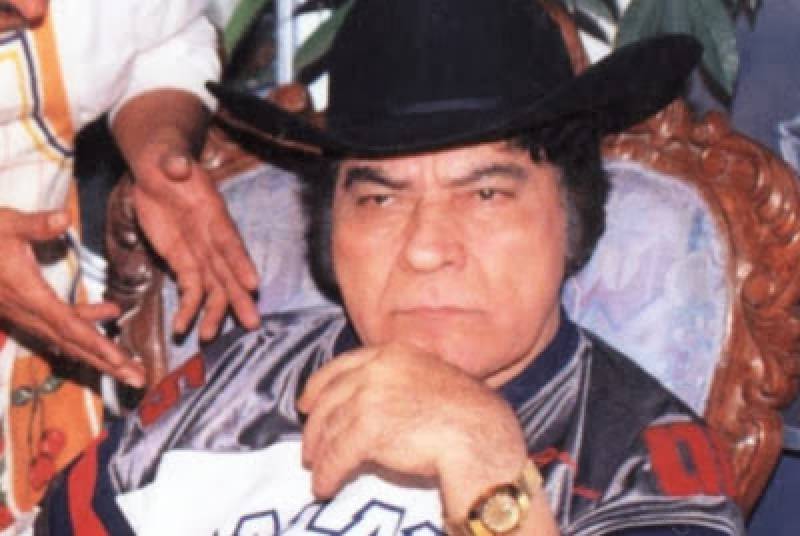 Pakistani Lollywood actor, singer and director. He is regarded as one of the finest comedians of the Pakistani film industry. He performed in over 300 films in his career spanning over 4 decades

Saeed Khan Rangeela was born in Parachinar in 1937. In his youth he was interested in body building and physical exercises. He was active in film industry from 1957 to 1994 and famous for movies like Dosti , Rangeela and Gehra Dagh. The man was a dynamic and jubilant actor, singer, director and producer.

With his talent and instincts he became renowned actor and started his own Rangeela Productions. Under its banner he produced, wrote and directed many movies including Diya aur toofan, Dil aur Duniya, Rangeela etc. he also sang many songs for his films, the famous among them , Ga mere manwa.