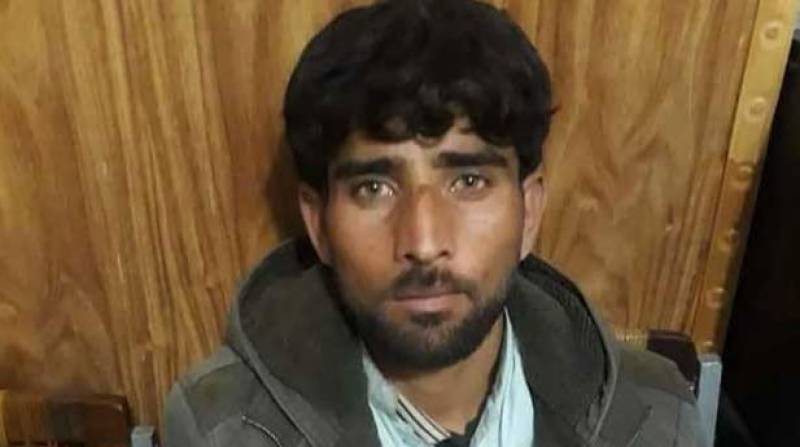 Nowshera (Staff Report): Police have arrested the suspected rapist and killer of Munahal, who found dead in a graveyard in Nowshera's Nawa Kalay area last week.

Deputy Inspector General Mardan Muhammad Ali Khan told the media that prime suspect has been arrested after his DNA sample matched with samples taken from the crime scene.

“The man was the victim's father's friend, and had been taken into custody at his house,” the DIG said. He also announced that 20 suspects had been interrogated in connection with the case and over 200 DNA samples taken to trace the killer.

An FIR of the occurrence had been registered with Nowshera Kalan police station under section 302 of Pakistan Penal Code.

The nine-year-old girl had gone missing on the afternoon of Dec 27 when she went to a nearby house for learning Quran. Her female teacher had asked her and another student to take some items to the residence of the teacher’s daughter.

The relative said that according to the other student, when they came out of the residence of the teacher’s daughter, a young boy standing outside asked the deceased child to accompany him as he wanted to give her father's clothes to her.

After that, he said, the child had gone missing and they searched for her till late night. When the search resumed on Friday morning, some children had spotted the victim's body in an open grave at a graveyard near Khesghi Road.

Her body carried various injuries, including head wounds. Nowshera District Headquarters Hospital Medical Superintendent Dr Fazal Qadir said that an autopsy had confirmed the child had been sexually assaulted before she was killed.