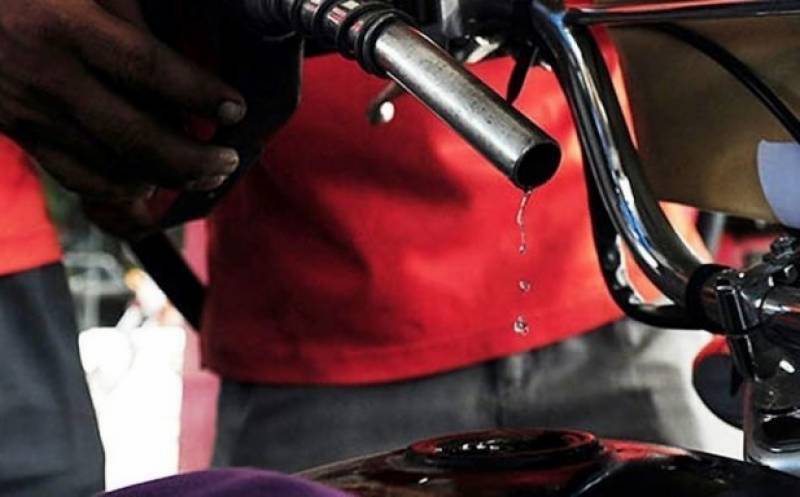 Islamabad (Web Desk): The Pakistan Tehreek-e-Insaf (PTI)-led government increased the prices of petroleum products on the eve of the new year.

According to a notification issued by the Finance Division on Friday, the price of petrol and high-speed diesel (HSD) has been increased by Rs4 per litre for the first 15 days of January 2022.

The price of kerosene has been increased by Rs3.95, and light diesel oil (LDO) by Rs4.15 per litre.

The new prices come into effect from January 1.

As per the notification, in the fortnight review of petroleum products’ prices, the prime minister has rejected the proposal of the Oil and Gas Regulatory Authority (OGRA) for an increase in prices of petroleum products and advised to increase only Rs4 per litre to meet the petroleum levy target agreed with the IMF.

The statement said sales tax on petrol and diesel had been adjusted downwards as compared to December 16, 2021, to keep the prices lower.

On December 15, the government had approved partial relief to the oil consumers and reduced the rates of petrol and high-speed diesel by Rs5 per litre in line with declining oil prices.