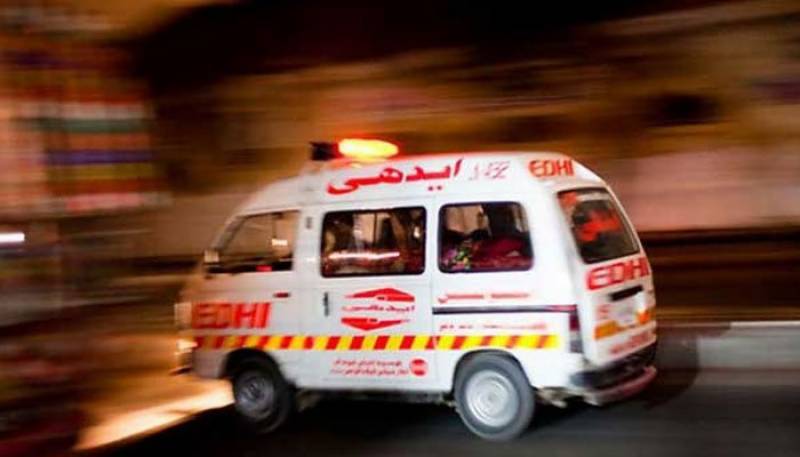 Karachi (Web Desk): At least 18 people were injured and one killed in aerial firing during New Year celebrations in different parts of Karachi.

According to details, an 11-year-old boy, Ali Raza, succumbed to his injuries while being treated at Jinnah Postgraduate Medical Centre, according to a statement from the Ajmer Nagri police station. He was injured by a stray bullet in North Karachi's Sector 5-B/3.

Meanwhile, 17 persons sustained injuries when some citizens resorted to aerial firing to welcome the new year of 2022 in Korangi, Landhi, Liaquatabad, Gulistan-e-Jauhar, North Nazimabad, Azizabad, Old Golimar, Darakhshan and other parts of the metropolis.

As per the rescue sources said that women and children were also among the injured.