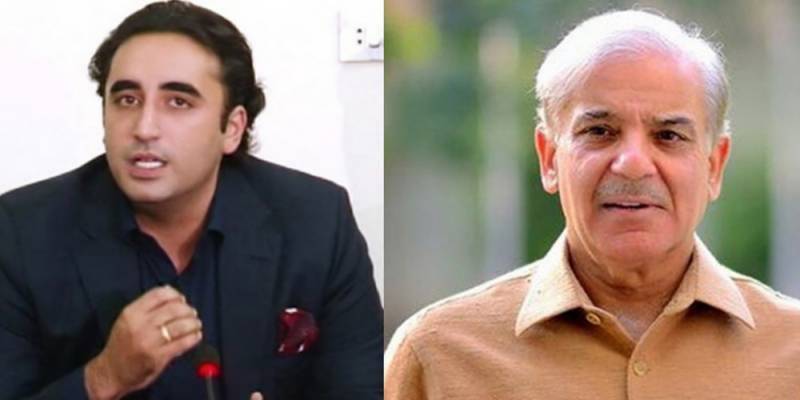 Shehbaz Sharif said it would have been better if Prime Minister Imran Khan resigned from his office rather than ringing in the New Year by dropping a "petrol bomb" on the Pakistani nation.

He said that the government could not tolerate the people's joy on New Year's eve.

"Another name for the present government is oppression, exploitation and indifference," he added.

Shehbaz said that nation needs to get rid of this incompetent government to save the country from economic destruction,” the PML-N leader said.

“We pray to the Almighty that the New Year may be the beginning of deliverance of the nation from the torments of inflation, mismanagement, economic ruin, hunger, disease, oppression and injustice,” the PML-N leader said.

He said that in the ‘Naya Pakistan’, every year has proved to be “more expensive than the last”, adding that everything is later blamed on the previous governments’ policies.

Bilawal further added that PM Imran had claimed that 2021 would be a year of prosperity.

“Where was the claim of prosperity now that 2022 has arrived?” the PPP leader asked.

On the eve of New Year, the Pakistan Tehreek-e-Insaf (PTI)-led government increased the prices of petroleum products on the eve of the new year.

According to a notification issued by the Finance Division on Friday, the price of petrol and high-speed diesel (HSD) has been increased by Rs4 per litre for the first 15 days of January 2022.

The price of kerosene has been increased by Rs3.95, and light diesel oil (LDO) by Rs4.15 per litre.