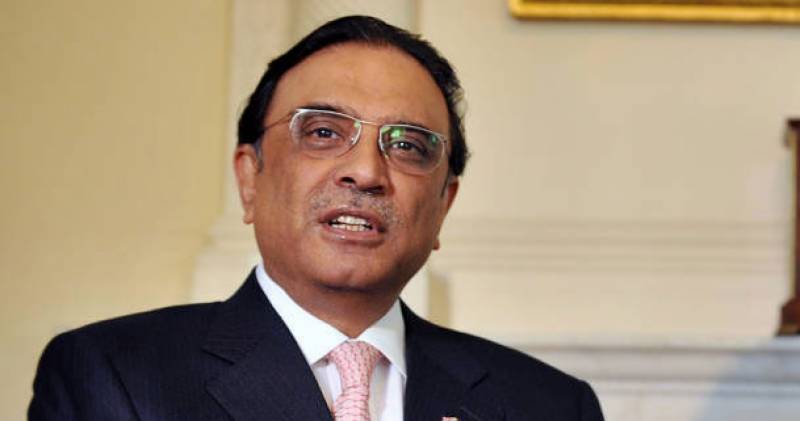 While addressing to party workers in Moro, Asif Ali Zardari raised concerns about the PM’s attendance in the assembly and said that the premier had been present in only four sessions of the assembly in the past four years.

He also said that the members who left PPP are just rotten eggs and these rotten eggs would never get election ticket even if they joined PTI.

Former president shared his high spirits with party workers by saying that PPP will win next elections under the leadership of Bilawal Bhutto Zardari and Asifa Bhutto Zardari.