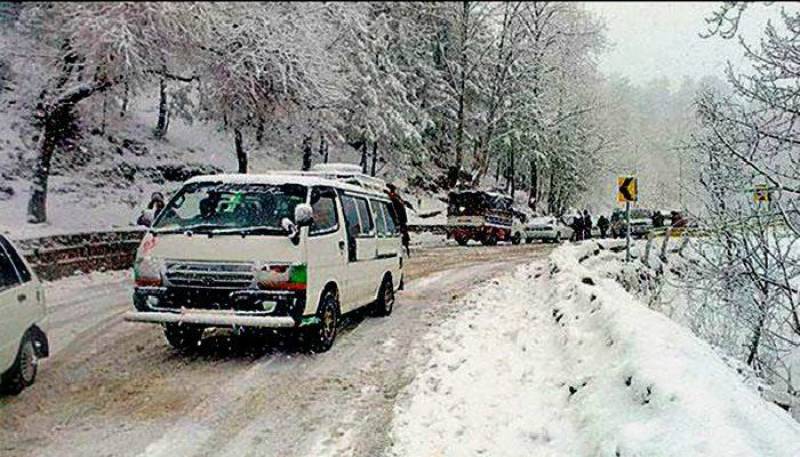 Murree (Staff Report): Four people were killed while other 25 injured when a passenger bus fell into a ravine on Link Road near Misari in Murree.

According to details, rescue teams rushed the spot soon after the incident being reported while a rescue operation is underway.

On Thursday at least 12 people died and two were injured when a cable car ‘doli’ installed by local villagers broke away from the wires and fell at Charra Pani in the Galiyat region of northern Pakistan on Thursday, rescue officials had said.