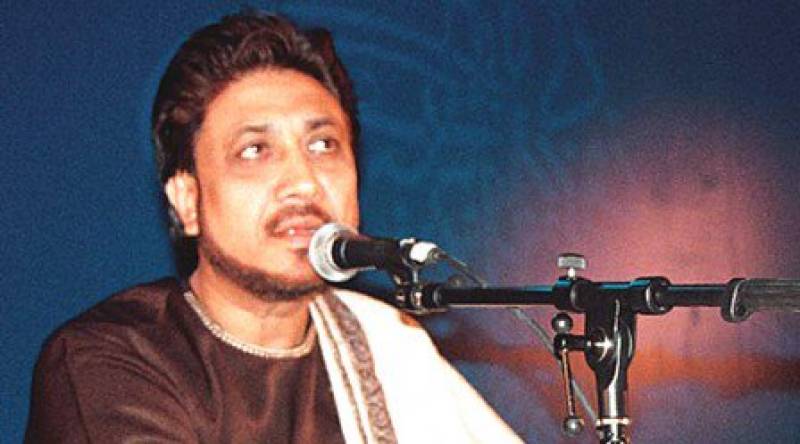 Lahore (Web Desk): A three-day ghazal festival is going to be held under The Lahore Arts Council (LAC) from July 14 to 16 at Alhamra Art Centre on The Mall.

According to the council officials, the number of ghazal singers is reducing and there are no festivals for this genre of singing. Keeping in view this factor, the council has decided to hold a ghazal festival to promote this genre.

A similar kind of festival was organised last year as well by the council.

Both emerging and seasoned singers will perform during the three-day event. Seasoned singers such as Ghulam Ali, Hamid Ali Khan and Ghulam Abbas are expected to enthrall the audience on the occasion along with emerging vocalists.

The council has decided to hold ghazal festivals frequently. It is also planning to hold a ghazal singing competition, inviting students from educational institutions of the city, the officials say.

It is believed that due to the demands of a commercial music market, most of the young singers are themselves writing, composing and recording their tracks which has undermined the role of original music composers and poets.