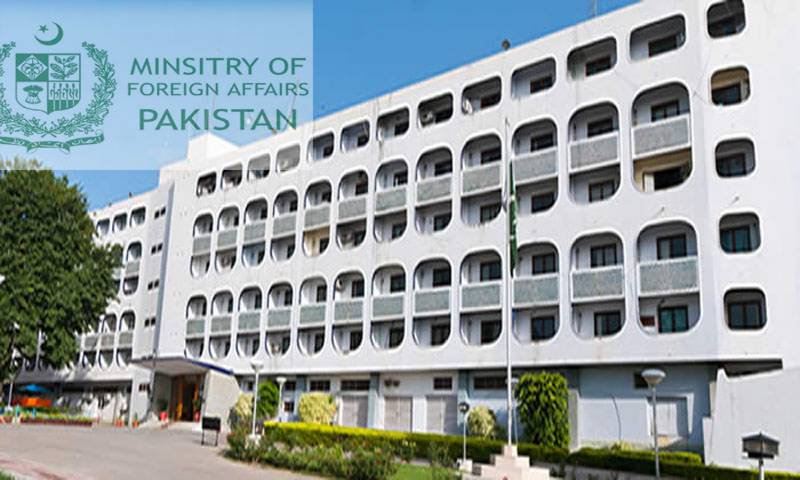 Islamabad (Staff Report): Ministry of Foreign Affairs of Pakistan has handed over a list of 546 Indian prisoners to the latter country's high commission.

Ministry of Foreign Affairs Spokesperson Nafees Zakaria stated that both the countries must exchange lists of prisoners twice in a year according to a section of the India-Pakistan Joint Statement, May 2008 — pertaining to the consular access agreement.

He further said that the agreement required both the countries to exchange lists of prisoners in each other's custody twice a year, on 1 January and 1 July, respectively.

The Indian government will also hand over a list of prisoners to the High Commission of Pakistan in New Delhi.