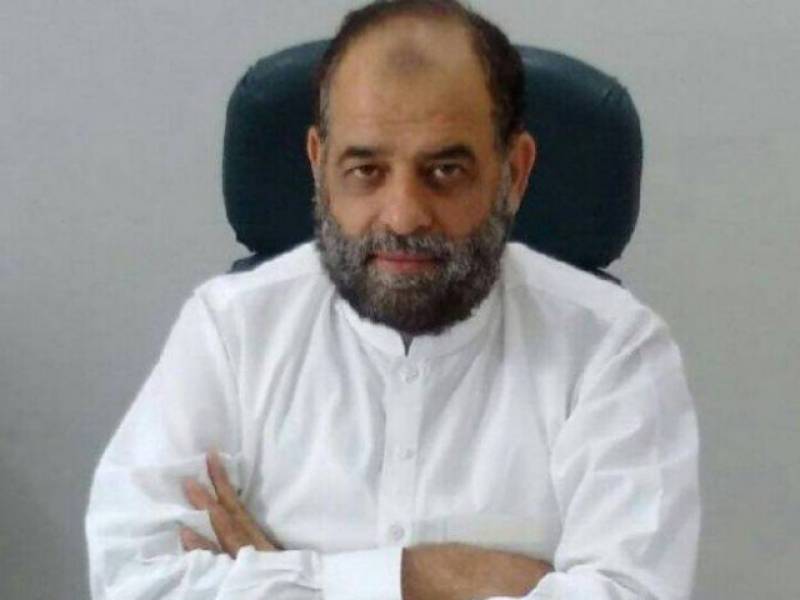 During his previous appearance at the Federal Judicial Academy, the members of the JIT interrogated Tariq Shafi for 13 hours.

Tariq Shafi has been asked to appear at 12:00noon at the Federal Judicial Academy.

The JIT has prepared questions to interrogate different members of the PM Nawaz's family.

The SC’s investigating team also summoned PM Sharif’s son Hasan Nawaz on July 3 and his elder brother Hussain Nawaz on July 4 while Maryam Nawaz is scheduled to appear before the team on July 5.

The summons also asked the respondents to bring forth relevant documents related to the Sharif family's financial assets.