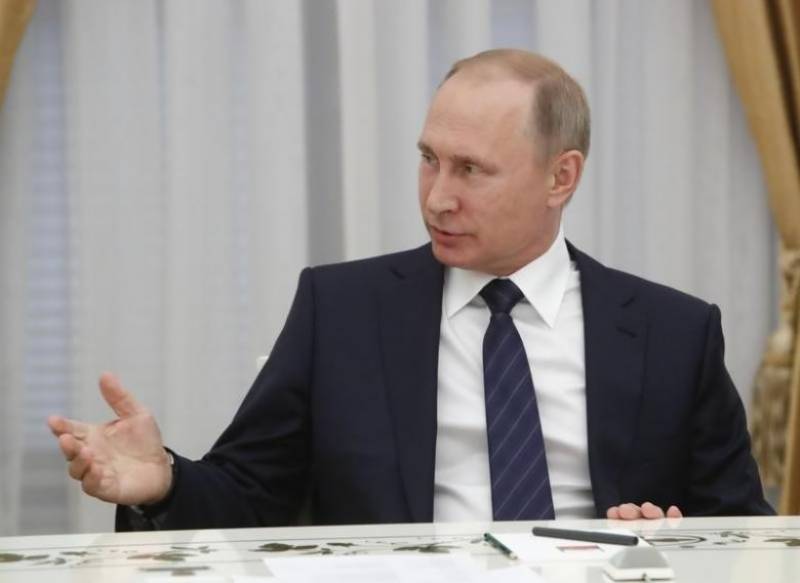 The Kremlin also stated that Putin stressed the need for direct dialogue between all governments involved in the dispute, which is exerting a negative influence on the Middle East.

Activists’ row: Saudi Arabia suspends flights to and from Toronto