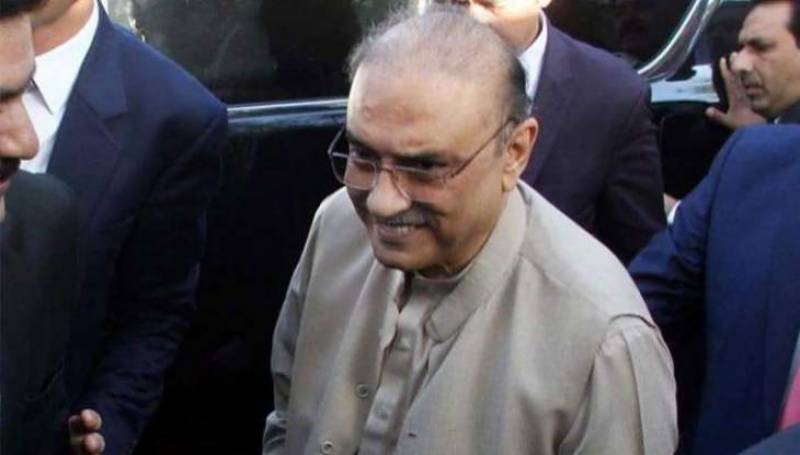 According to the NAB sources, Asif Zardari allegedly purchased 2,460 kanal land in Islamabad through the park lane company.

They added that the property which was purchased in Rs620 million is worth Rs2 billion. The sources further said that PPP Chairman Bilawal Bhutto is also a suspect in the Park Lane case.

Asif Ali Zardari, who is already under the NAB custody, had withdrawn his bail applications from the Islamabad High Court (IHC) in the Park Lane Company, bulletproof cars, and Toshakhana cases.