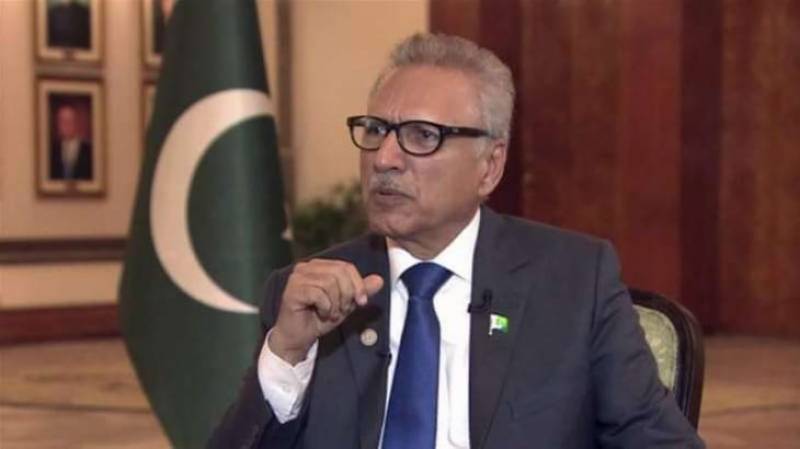 The bill was sent to the presidency for validation after approval by the National Assembly on Saturday.

With the President's signature, the Finance Bill 2019-20 has come to force.

On June 28, the National Assembly passed the Finance Bill 2019, giving legal effect to the budgetary proposals for the next fiscal year.

The budget was presented by the Pakistan Tehreek-e-Insaf (PTI) government on June 11 with a total outlay of Rs7.02 trillion.

The government claims that the budget focuses on fiscal consolidation, revenue mobilization, austerity measures and protection to the vulnerable segments of society.