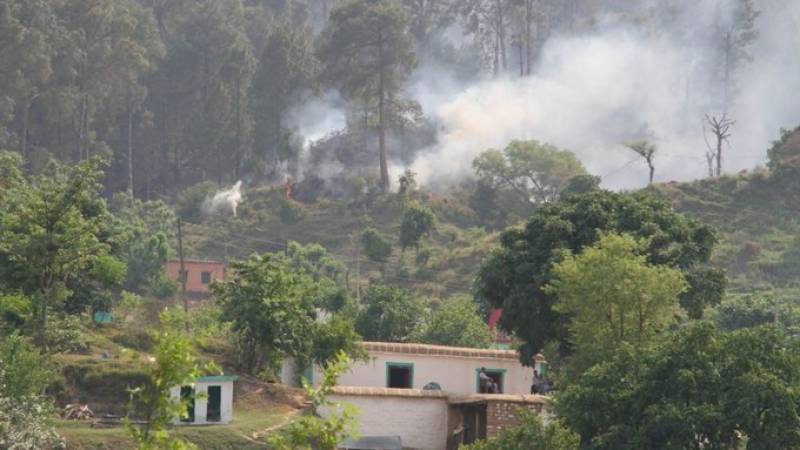 Rawalpindi (Web Desk): A young boy was martyred by unprovoked aggression by the Indian Army in the Lipa Sector along the Line of Control (LoC) on Tuesday night.

According to a statement issued by the Inter-Services Public Relations (ISPR) on Wednesday, the Indian Army had resorted to indiscriminate firing that targeted the civilian population in the sector, which resulted in the martyrdom of a young boy.