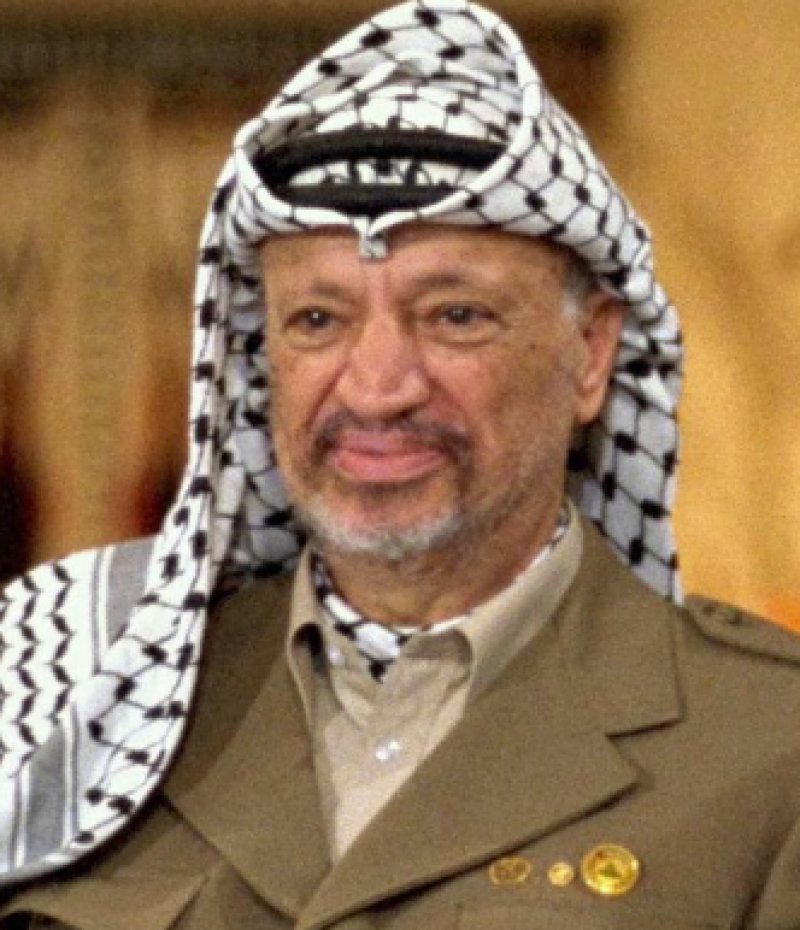 Paris (Web Desk): The European Court of Human Rights on Thursday dismissed a case brought by the widow and daughter of Yasser Arafat, who have claimed the iconic Palestinian leader’s death was the result of poisoning.

Arafat died at the Percy military hospital near Paris aged 75 in November 2004 after developing stomach pains while at his headquarters in the West Bank city of Ramallah.

But in 2012 his widow, Suha El Kodwa Arafat, said traces of the radioactive isotope polonium 210 had been found on his clothes, prompting a French lawsuit alleging his murder.

After a series of analyses and witness interviews, a court in Nanterre, west of Paris, dismissed the case, a ruling upheld on appeal.

Lawyers for Arafat’s widow said the investigation had been “fundamentally biased” and accused the judges of closing the probe too quickly.

Arafat’s wife and daughter turned to the European court in 2017, saying they had been refused their right to a fair hearing, in particular a refusal of their request for an additional expert report on his death.