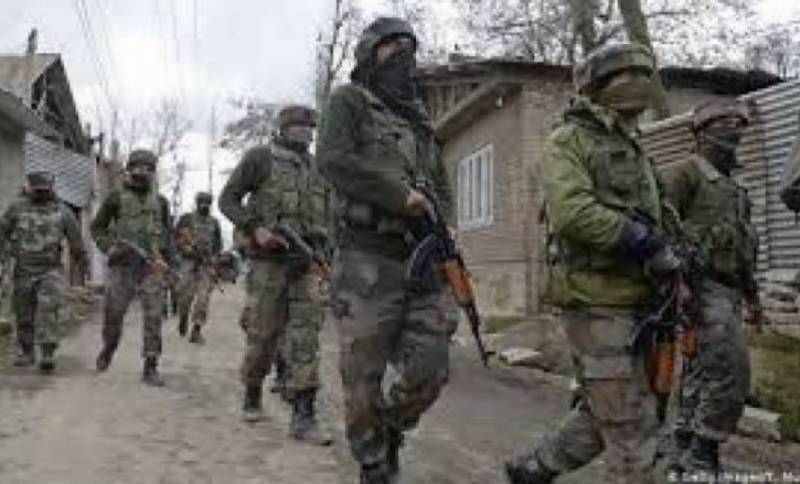 Srinagar (Web Desk): In Indian Illegally Occupied Jammu and Kashmir (IIOJK), Indian troops in their unabated acts of state terrorism, martyred at least 35 Kashmiris during the month of June.

According to a report released by the Research Section of Kashmir Media Service (KMS) on Friday, nine of them were killed by the troops in fake encounters or in custody.

During the month, at three persons were injured after Indian troops used brute force on peaceful protesters while 104 civilians were arrested.

Most of them were booked under black laws Public Safety Act (PSA) and Unlawful Activities (Prevention) Act (UAPA).

"The Indian troops also damaged eight houses during 177 cordon and search operations in the month," the KMS report added.